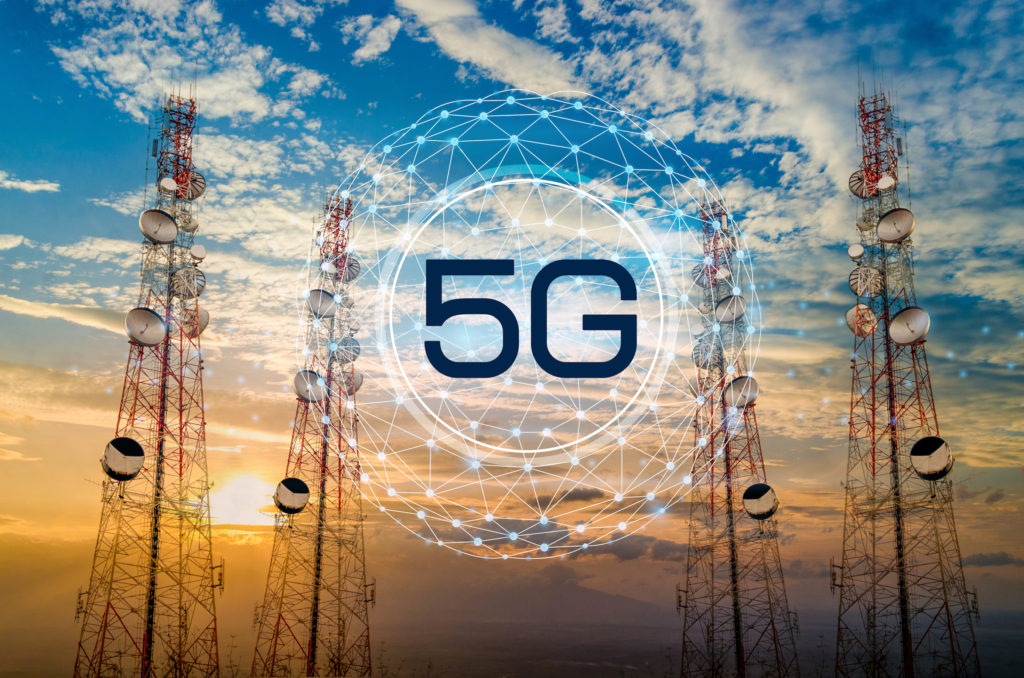 The Federal Communications Commission, (“FCC”), in a push to allocate additional spectrum for 5G fixed and mobile applications, has begun the auction of 5G ready spectrum in the 28 GHz band, FCC Auction 101.

The spectrum up for Auction sits between 27.50 – 28.35 GHz in what was previously known as the A1 channel, which was a part of the LMDS A Block; the LMDS A Block A1 channel, along with channels A2, A3, B1, and B2 at 29/31 GHz, were auctioned by the FCC in Auction 17 (1998) and Auction 23 (1999)[1].  In April 2018, in response to the increasing demand for additional microwave spectrum, primarily aimed at fixed/mobile 5G applications that require significant amounts of bandwidth to support superior speeds of > 1.0 Gbps with lower latencies, the FCC disaggregated the A1 channel and reassigned it to be a part of the new Upper Microwave Flexible Use License, (“UMFUS”), designation. The disaggregated portion has been converted to a new county-based licensing regime, offering two 425 MHz sized blocks (Blocks L1, L2).

As of the 5th round of bidding, provisionally winning bids have been submitted for acquisition of 54.48 billion MHz POPs of spectrum – mostly situated in lower tier and rural markets containing less than 1 million POPs (the average county/market size up for Auction contains approximately 60,411 POPs).  For context, in the first round there was $36.4 million in total provisionally winning bids ($0.0007 / MHz POP), and in 4 additional rounds the total bids have increased approximately 70.9% to $62.2 million ($0.0011 / MHz POP).  Verizon’s acquisition of Straight Path, which included nearly 33 billion LMDS MHz POPs, was concluded at an estimated $0.0276 / MHz POP[2], provided spectrum in the A1 channel for large markets such as San Francisco, Orlando, and Salt Lake City.  The Auction is expected to last for many additional rounds but given the nature of the markets that are available for bidding, the Auction likely will not last as long as the recent 600 MHz auction that went for 58 total bidding rounds. Generally, value expectations for the 28 GHz auction are far lower than the 24 GHz band, which will likely be a bidding war between AT&T, whose current portfolio of 5G UMFUS Licensed Frequencies, (“5GULF”), consists of 39 GHz spectrum obtained from FiberTower, and T-Mobile, which has a limited portfolio of LMDS A Block spectrum centered over Ohio[3] and a handful of 39 GHz licenses that were obtained from MetroPCS.

5GULF frequencies will be issued via FCC auction through the remainder of 2018 and into 2019 via an area-based licensing regime of varying sizes and bandwidths, across a number of bands at or above 24 GHz – including the 24, 28, 37, 39, and 47 GHz bands.

Select Spectrum will continue to provide periodic updates and coverage of Auction developments as they arise.

[3] T-Mobile’s acquisition of Ohio Spectrum Holdings LLC’s spectrum was Consummated on 7/27/2018 by the FCC, the A1 licenses have been assigned to T-Mobile, but the A2/A3 licenses have not yet been fully assigned.