Do you feel like your technology options aren’t working for you? It might be because you don’t have enough spectrum to power your network. 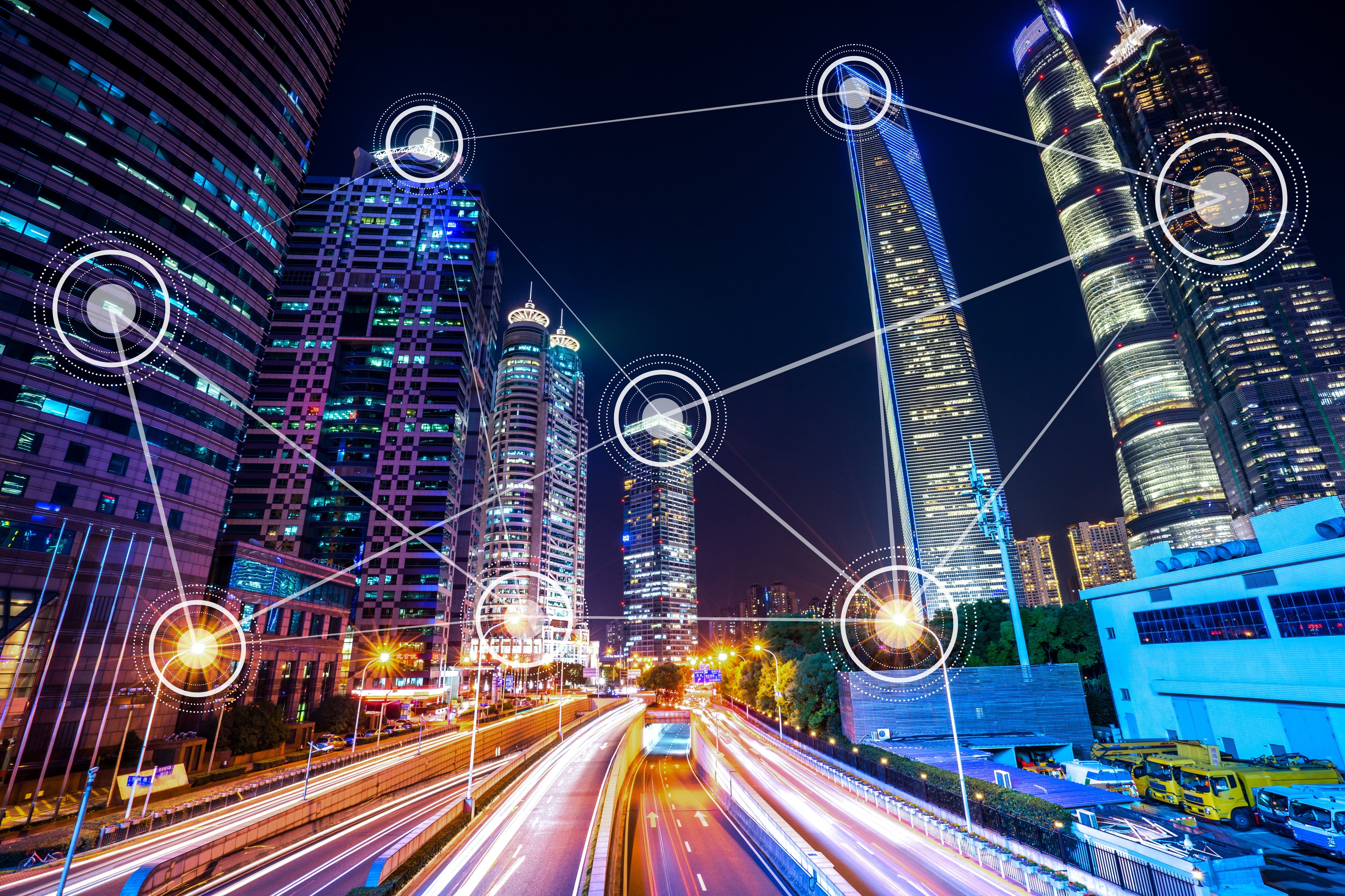 These 5 reasons might be the source of your network feeling maxed out:

1. Mobile phone use is increasing

“Americans check their phone on average once every 12 minutes” (https://nypost.com/2017/11/08/americans-check-their-phones-80-times-a-day-study/)

Sensors are gathering more information from each device and an increased number of different devices.   Each sensor needs to transmit its data.   How much data can your current network send and receive? 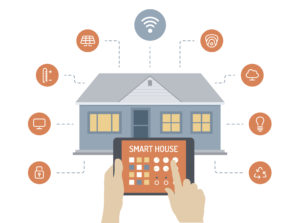 Select Spectrum has initiated a lobbying effort in Congress and at the FCC to allow for schools and colleges to apply for 2.5 GHz EBS licenses in areas that are not yet fully licensed. The idea is for the schools to in turn lease the exclusive rights to use the licenses at moderate prices to commercial operators including your company.  The result can be faster, lower cost and better fixed wireless services for your company to deliver to its customers, and the ability to show a differentiating asset to investors.

On Monday, October 16th Bob Finch from Select Spectrum, Julia Morelli from George Mason University Instructional Foundation, Inc., Sam Rock from Gulf Coast Broadband and Todd Smith from Total Spectrum met with Congressional Staff Members to discuss the issue of EBS “not yet licensed space”. Overall the feedback was positive, and we are hopeful the extra push from Congress will make the Consensus Proposal a priority with the FCC.

What you can do to help!

We need the assistance of commercial operators and educational institutions to help make this a priority for the FCC.

At the UTC Region 1 and 2 meeting Robert Finch, President of Select Spectrum demonstrated how the Upper 700 MHz A Block Band can be used for video. 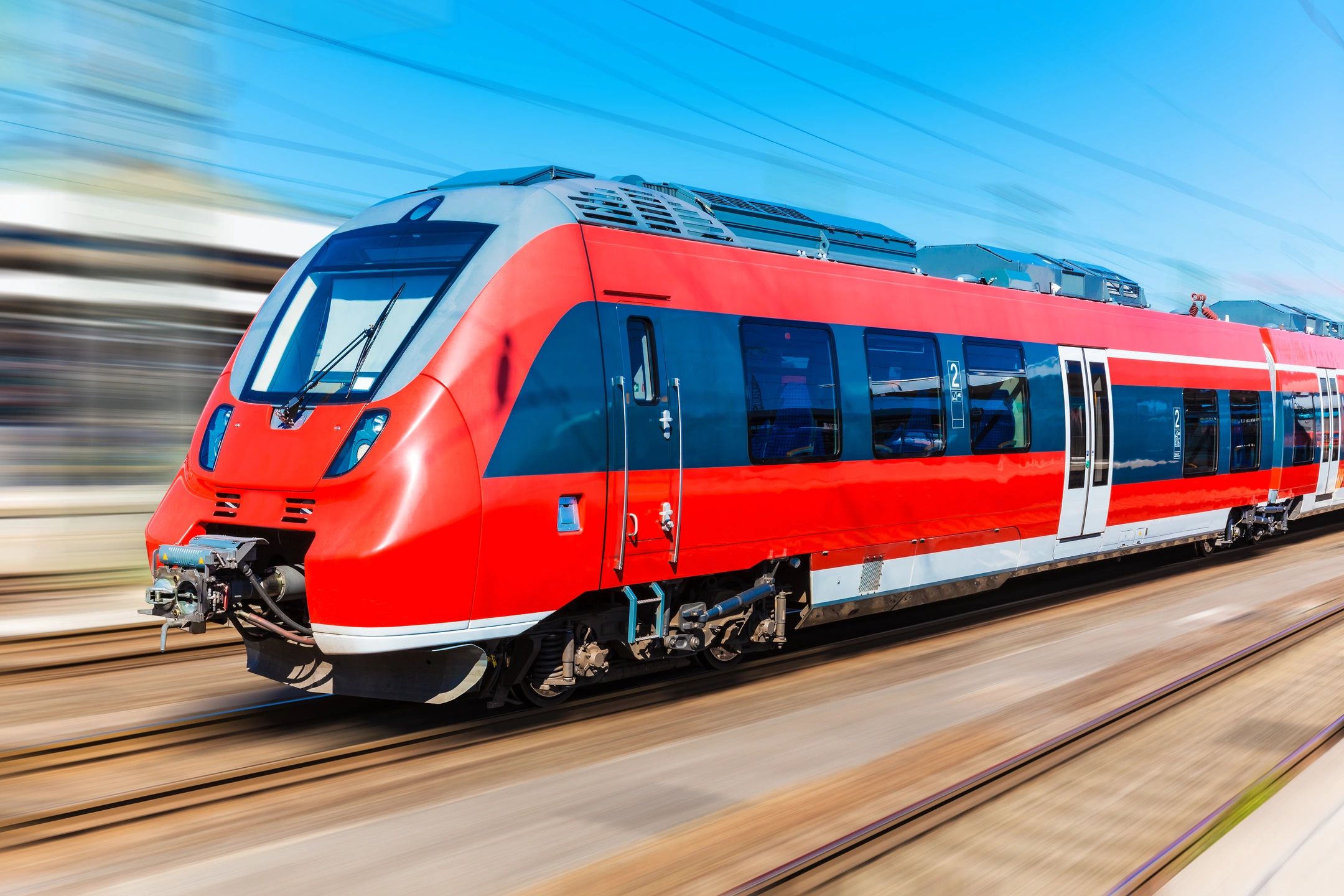 An unseen force is revolutionizing rail travel and safety. The rail industry is making strides to enhance service for the next century with the implementation of Positive Train Control for improved safety, spacing, and speed on American railways. PTC systems monitor and control the motion of trains, providing remote and automatic intervention in hazardous situations. Serious progress has been made in the development of these systems in compliance to a congressional mandate that all Class 1 freight and passenger railroads have fully-functional PTC systems by December 31st, 2018.

Specialized radio systems allow PTC to function above & beyond the capabilities of existing signal-based trackside control. By not depending on physical cables and connections, a wireless network greatly simplifies the design and implementation of a system that must cover thousands of locomotives and tens of thousands of track miles. Further, a wireless network allows all trains on shared railways to connect to the same system for centralized control & management. PTC systems close the human gap between a signal being read and an action being perform, enabling automatic failsafes to prevent accidents caused by human error. Cisco & Lilee Systems have partnered to create hardware and software that enhance PTC systems to include real-time analysis through base-to-train & train-to-train communications that opens the door to further advancements in interoperability and smart asset tracking.

This technology is still new, but some railways have already implemented PTC systems and realized the benefits. The first passenger rail to fully construct and operate a PTC system was Southern California’s Metrolink in 2016. Amtrak & GE have implemented a system between South Bend, IN & Dearborn, MI that allows passenger trains to travel at speeds of up to 110 mph. Overall, significant progress has been made with fully-deployed positive train control on nearly 40% of route miles.[1]

Union Pacific, BNSF, and the five other U.S. class 1 freight railways have formed PTC-220, LLC, a consortium to coordinate PTC standards, centralize system architecture, and coordinate deployment across all freight railways. While PTC-220 has succeeded in creating a common equipment standard with Meteorcomm, rollout of PTC systems for member railroads has faced a myriad of complications that come with deploying a network across over 60,000 miles of track and 18,000 locomotives.

As PTC system deployment continues, new challenges arise, including interoperability & frequency planning. Select Spectrum is uniquely able to offer 220 MHz spectrum nearly nationwide, in a variety of bands that are compatible with several equipment manufacturers, including the Meteorcomm & GE systems that have been used by America’s Class 1 freight and passenger operators. As technology improves and train control systems evolve to provide increased operating efficiencies, increased demands for wireless data throughput and greater spectrum needs will arise. On behalf of multiple FCC licensees, Select Spectrum is prepared to meet the demand for increased spectrum resources.

Spectrum provides the backbone of the many unwired innovations that define the future of technological advancement, by freeing the flow of data from the reigns of cables and physical terminals. America’s railways are poised to move into the next century faster, safer and more efficiently than ever thanks to PTC systems and further innovations that have yet to be envisioned.